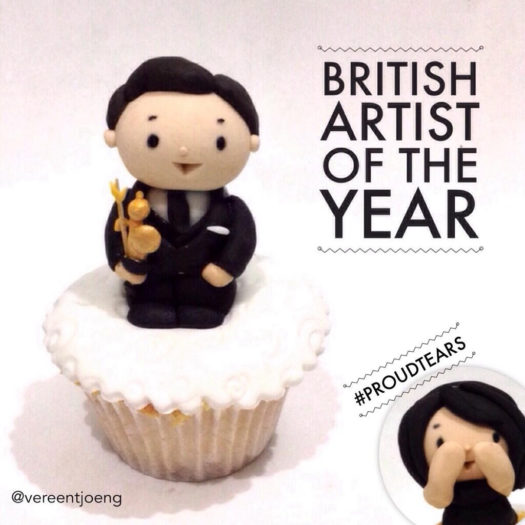 With the next series of BBC’s Sherlock almost at the doorsteps, the fandom is about to face one of it’s greatest challenges. Yes, the Cumbercollective will find it’s way watching and learning how Sherlock faked his death and why due to the help of tissues and shock blankets.
But with the growing fame of Benedict Cumberbatch who took over the cinemas this year with “Star Trek: Into Darkness”, “The Fifth Estate”, “12 Years A Slave” and “August Osange County” and made his fans fall in love with the dragon Smaug in the second part of “The Hobbit” he became  a household name throughout the world. The British actor is now in the focus of international media who tries not only to understand the way Benedict Cumberbatch dives in every single role he performs. They also have to cope with a fandom that seems to be everywhere all over the world, ready to defend its beloved actor and chat about him. But the love of this fandom – you may read my previous entry – is so much more than what normally fits into an article especially if the writer isn’t part of the Cumbercollective. And unfortunately not all writers do a proper research.
The same is true for those lucky guys who get the opportunity to interview Benedict Cumberbatch for a video. Just check Youtube and watch a few videos about “The Hobbit”! Why do most of them ask the same questions when you have one of the best actors of his generations and a fascinating guy sitting there just waiting for his intellect to be fed?

Of course it is much easier to mock about the fans, calling them Cumberbitches for the sake of more attention, make fun of of all sort of fanfic which fans and writers alike hold very dear than trying to understand that Benedict Cumberbatch is a daily inspiration for his fans. There are brilliant artists creating astonishing pictures of the actor or figures he performs, authors who find joy and relieve writing stories about the relationship between Sherlock and John or Sherlock and Molly far beyond the series. And there are the fans themselves staying in contact over the internet, chatting on twitter about every detail of every film starring Benedict Cumberbatch. And getting new friends who share more interests than that coming to life in a fangirling teenage dream.

But it’s this guy – fans agree that Benedict Cumberbatch is the perfect human being who could be out of this world – who makes all of this happen and always seems a bit astonished but also flattered about the reaction of his fans. “There are legions of fans who I’ve got to have wonderful moments with“, he says and confesses in a twitter Q&A that he loves his fans more than he can say in a tweet.
Honestly: Your fans share this feeling. And non-fans will never understand.

If part of this article sound weird this is due to the fact that I’m no native speaker, so don’t be too harsh.
Feel free to share this blog entry but please quote and link properly.